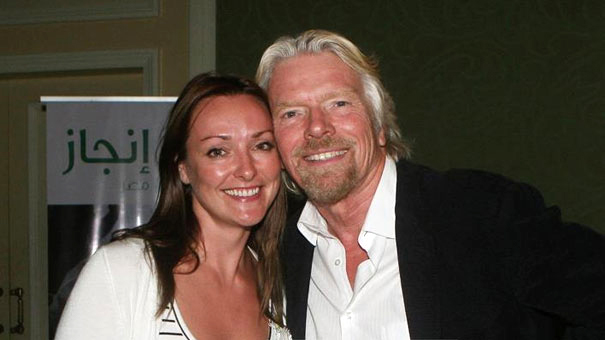 In a recent post, Richard Branson praised his assistant, Helen, and argued about how much she outweighed his smartphones and tablets in helping him getting through the workday. When Barrack Obama was asked if he had an iPad, he said he had an iReggie instead, Reggie Love being his personal assistant. Barrack Obama would surely not trade iReggie for an iPad and Richard Bronson Helen for his smartphone. Yet they both dared make the analogy between their personal assistants and a machine counterpart.

“Many people are using technology to make assistants a thing of the past. However, for those business persons in a position to do so, they may be missing a lot by going it alone,” said Branson. Unfortunately for the mere employees who may not be in a position to do so, they will have to do with the smartphones. These mere employees may however deserve their own assistant just as much as top executives do.

This short story is about Hamish. Hamish is left behind and bullied at the office because of his lack of computer skills. He decides to take the matter in his own hands by destroying technology before technology could destroy him.

In a dystopian future, employees are all working from home. John is one of them. He lives in the abandoned City of London, alone with his thoughts. He often dreams about how they colleagues may look like. In Real Life.
02/09/2013 Fiction Work, Technology
A short story about stress in the workplace, followed by an article which will make you wonder whether you have as much freedom as you think you have…
« previous page 5 of 5